Our nearest crematoria are:

There are many options for the disposal of cremated remains and some important issues.

It is important to note that due to cremation regulations it is the responsibility of the funeral director to ensure that materials used in a cremation will not produce pollution to the environment. This can limit some of the choices available to families for coffins and decoration.

It should be noted that cremated remains from all crematoria are NOT mixed up nor any portion thrown away. The cremation facilities are raked clean between each cremation. Crematoria take great care to maintain the identity of the remains from as soon as the coffin arrives at the chapel.

What are cremation forms or doctor’s forms?

They are forms completed by two doctors. The first Is usually the G.P. or doctor who treated the person whilst in hospital. The second has to be an independent doctor who is asked to verify the information given by the first doctor; this is usually from another practice or a hospital pathologist.

They are a more detailed statement of the circumstances surrounding the death than the medical cause of death certificate. Both doctors will have to speak to someone connected with the deceased; normally a relative or someone caring for them. You might get a phone call about this from the second doctor.

There are no cremation forms required when there is a post mortem carried out on behalf of H M Coroner.

Doctors are allowed to charge for the completion of these forms at a rate set by the local authority. There is a charge associated with each doctor: currently £82, originally set by the British Medical Association.

There are many possibilities for the disposal of cremated remains or ashes.

Some thought should be given to what will be done with the cremated remains following the cremation. The crematoria offer scattering and interment facilities where applicable, or they may be scattered or interred in a churchyard or cemetery. Alternatively they may be scattered at any public place. A cremation certificate is issued from the crematoria with the cremated remains and this certificate is needed if ashes are to go to an official place such as a churchyard or cemetery.

It is possible to keep ashes at a private residence but care should be taken that this doesn’t  lead to the creation of an awkward situation especially should property change hands.  Alternatively, the Funeral Director will be able to look after them for you either until you decide what to do, or if they are to be scattered/interred after a partner has died.

Other possibilities for the disposal of ashes: 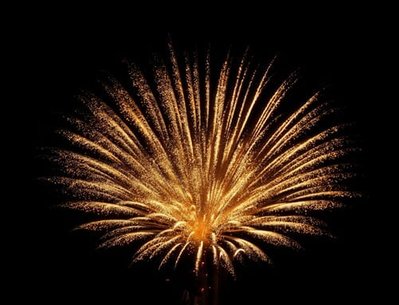 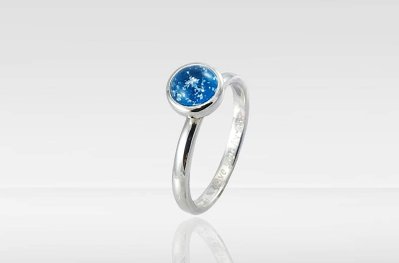 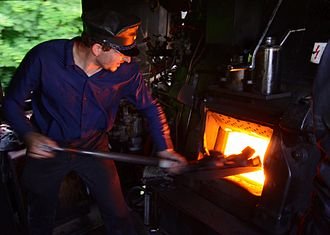