Hi. I'm proud to have carried on the family ownership of this local business. I grew up in Cam and am dedicated to this community. My aim is that we, as a business, will provide the community with a valued service. 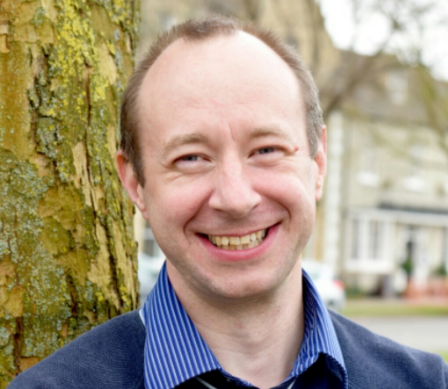 Our team are here to serve you. We are all local people, and feel like a family. We have such a range of skills we think we can take on any challenge. As a customer we'd like to invite you to join our family and let us look after you, whether it is a funeral, home or garden wares, cards, gifts or Post Office services. 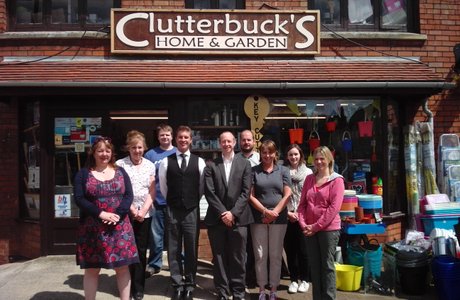 We have a large pool of local bearers to assist with funerals. We have a training day every year to hone our skills and think through the processes that we use. Most of the bearers enjoy singing, many belonging to choirs, and so we are happy to help support the singing of hymns during the service. 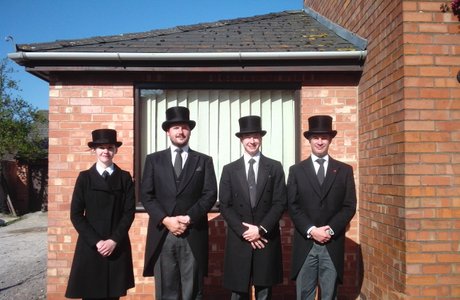 Back in the 1800s Frederick Clutterbuck was the local carpenter of the village of Eastington (just down the road from Cam). In those days it would fall to the parish vicar to arrange a funeral and the carpenter would provide a coffin. Over the years the carpentry business evolved into building, and the coffin making into providing other services and we became "Funeral Furnishers". Then the business evolved again and the firm would "undertake" to provide things for the funeral, making them "Undertakers". The business passed through the generations first to Frederick Clutterbuck (II), during the war years, his son, Wilfred Clutterbuck was occupied with the fleet of vehicles for the war effort, Wilfred's son, Leslie Wilfred Clutterbuck (L.W.Clutterbuck) joined the firm. In 1955 the undertaker from Dursley who had collaborated with Leslie over the years, died and Leslie bought the Cam-based business. With Leslie's son, Ken joining the firm, it operated from Eastington and Cam and then finally moving to Cam only. In 2001 Ken retired and I quit the Civil Servie to take over the reigns. 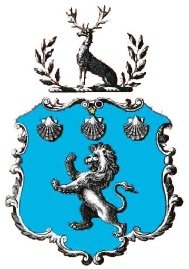